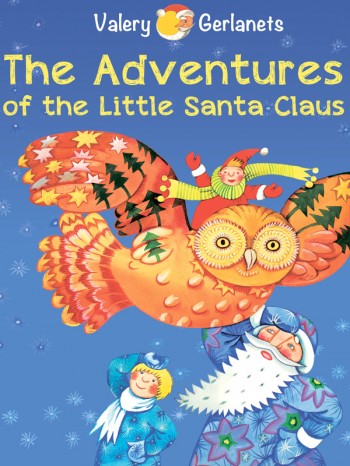 The Adventures of the Little Santa Claus

This fairy tale is ideal for reading with children on both Christmas and New Year’s Eve. It tells about the incredible adventures of Santa Claus’ little assistant, Johnny, who was assigned an important mission to deliver a magic reindeer sleigh from Santa Claus to Father Frost. However, on his way, Johnny found himself in the city of dwarfs. Thanks to the magic spells of the fortune-teller and sorceress, Ariffira, Johnny became as small as the rest of the Thunder-City inhabitants. Moreover, the little Santa Claus became involved in the local’s Christmas party, and attended the “Ice Bowling” competition between the “Jackals” and the “Buffalos”. In the end, he lost the reindeer sleigh. But then the tiny Johnny…

Well, if you, my young reader, want to know what happened to him then, read this merry fairy tale immediately. And, as a result, you’ll be convinced that even the most amazing miracle can really happen on Christmas or New Year’s Eve, and Santa Claus will appear on your doorstep for sure. I give you my magic word!

Buy the ebook «The Adventures of the Little Santa Claus» at the stores:

Read the fragment of the ebook at: 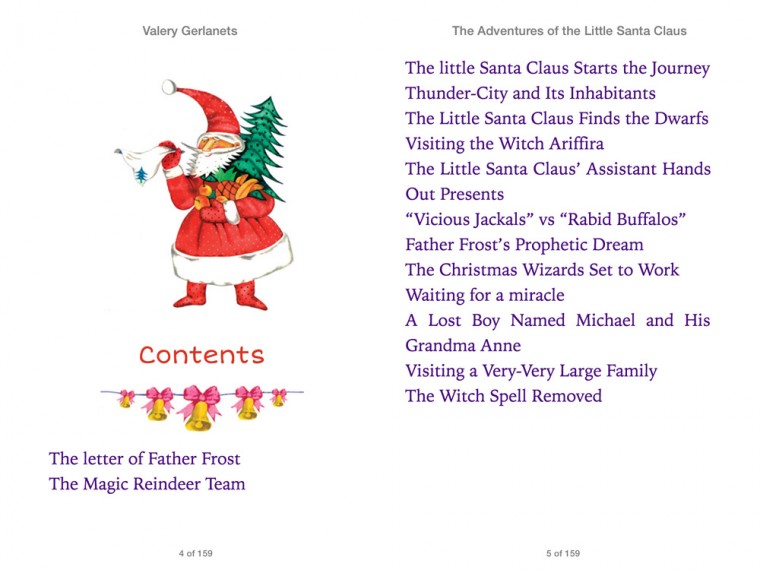 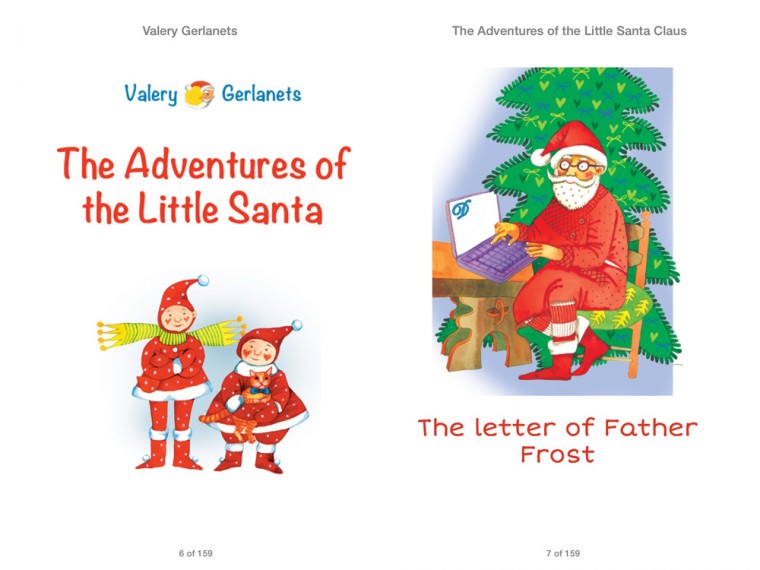 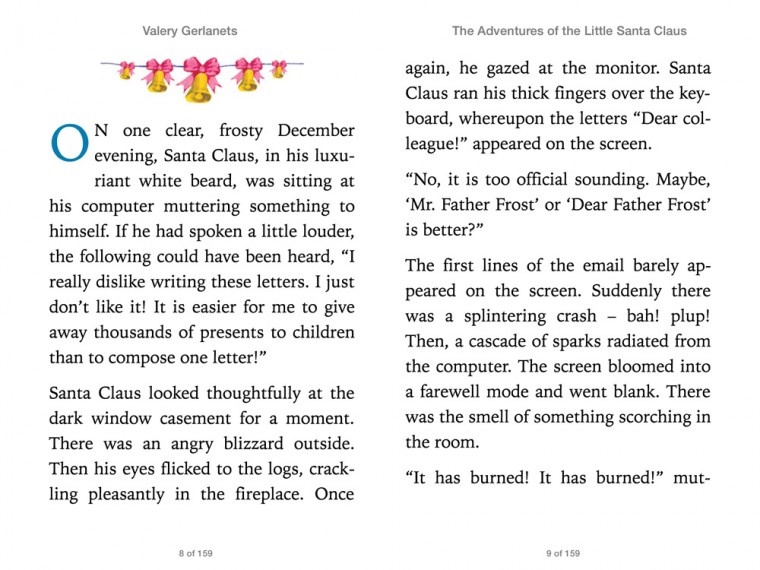 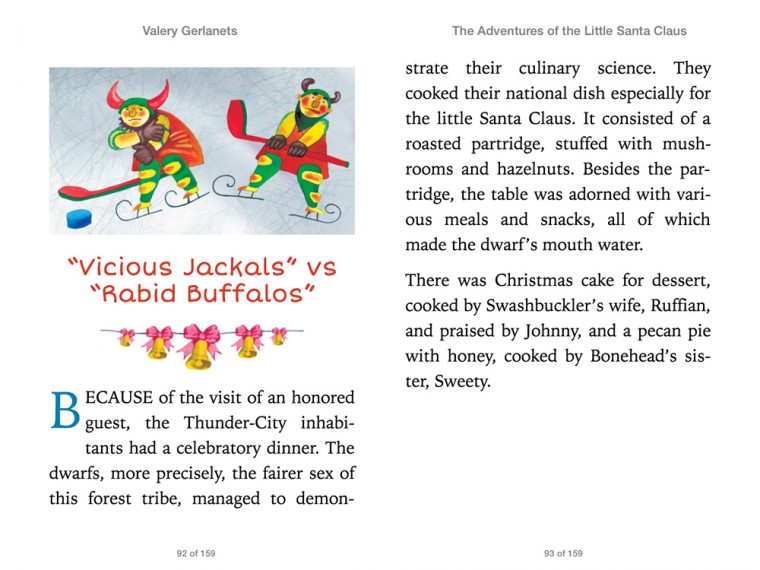 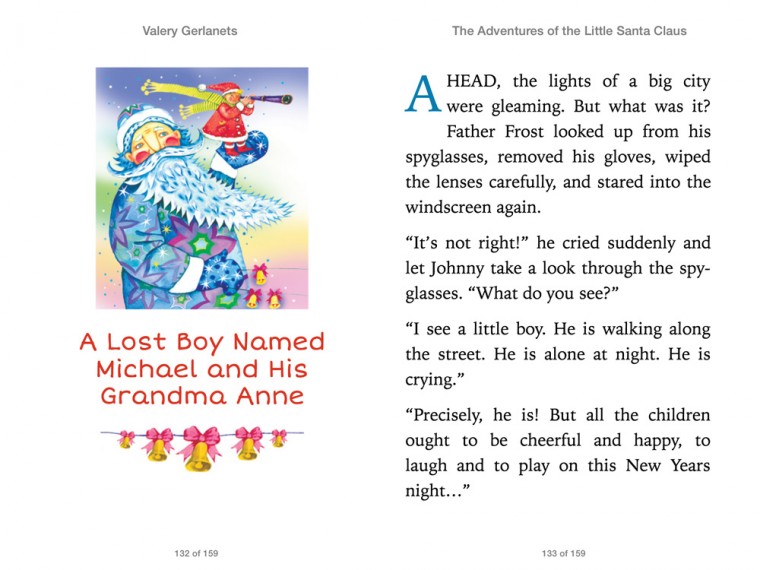 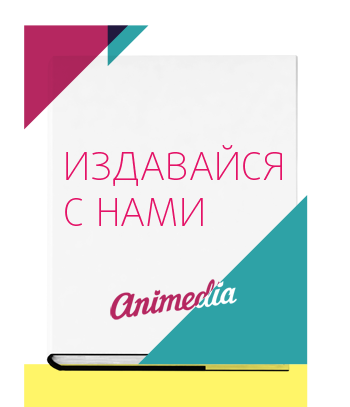